Amazing 'before and after' picture competition - win a weekend boot camp!

As you may have noticed, the Northern Bootcamp website has undergone a huge transformation – and we’ve launched an amazing new competition to celebrate! 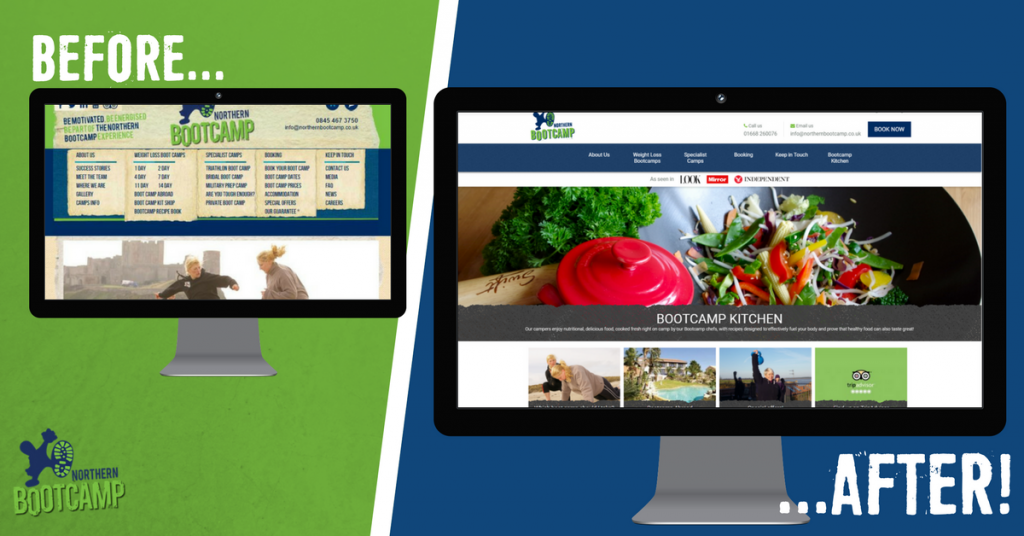 We love it when you send us your transformation pictures, because they show the journey that people have been on. They represent the work that has been put in. They exemplify people’s new-found confidence and they underline the changes they have made to their lives.

Now our own website has undergone its own ‘before and after’, we want to see your contributions! Send us your own ‘before’ and ‘after’ shots, and there is a place on a four-day boot camp up for grabs to the best entry.

The only rule is that you need to have attended a Northern Bootcamp in the past, or be booked on one before the end of summer 2017. The pictures don’t need to have been taken immediately before/after a camp – if we have helped inspire you to achieve long-term change, then even better.

The competition is running all summer, so you can submit photos from previous years, or get some taken in 2017.

The competition was inspired by former Northern Bootcamp guest Isabella, who sent us these shots of shot of herself after attending Northern Bootcamp. She says the camp changed her life and helped to inspire a stone and a half of lost weight! 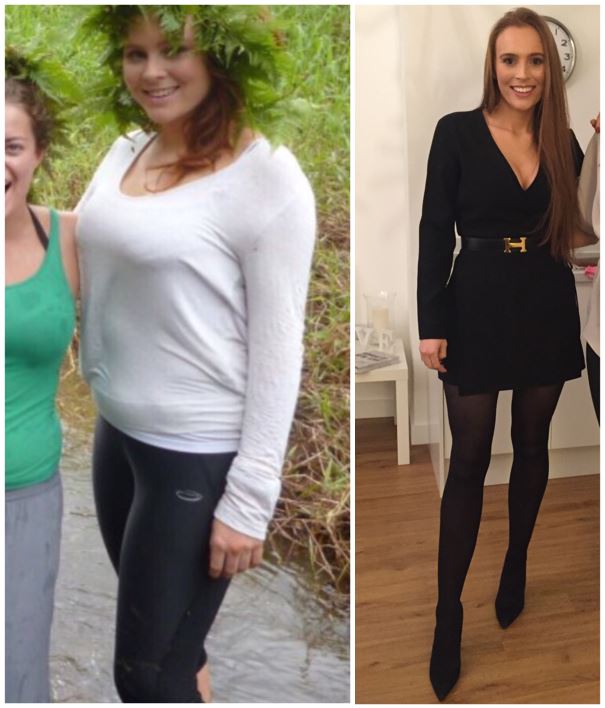 Closing date for submissions is the end of 2017. Winner announced in January 18.  Entrants must have attended a Northern Bootcamp at some point between the start of 2010 and end of September 2017.

Entrants can be submitted via email, to Leanne@northernbootcamp.co.uk or via our Facebook or Twitter feeds. By submitting an entry, you give Northern Bootcmap permission to use the images as part of its marketing on its website, as well as on Twitter and Facebook.

The prize is a weekend camp, to be taken in 2018. The date will be arranged once a winner is chosen.