What is a calorie? Northern Bootcamp breaks it down 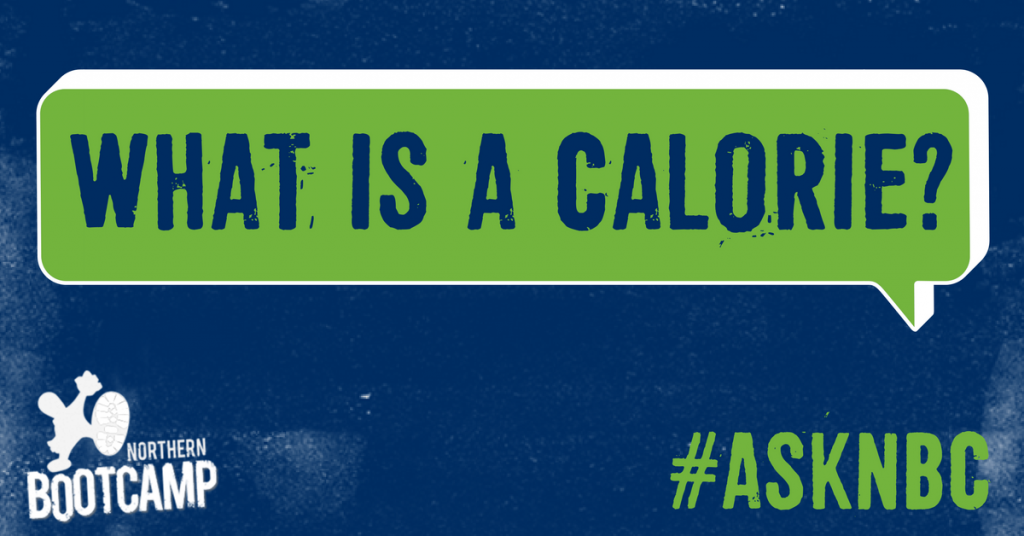 It’s almost impossible to talk about weight-loss, fitness, or dieting without the idea of calories coming up. Calorie-counting is often considered to be a vital aspect to weight loss, although we’re reluctant to focus on calories excessively. Instead, we like to focus on the nutritional value of food as a whole.

Protein and carbohydrates both contain four calories per gram, whereas fat contains nine calories per gram. To look at calories from a completely different perspective, it’s estimated that a gallon of petrol contains around 31,000 calories, and a ton of coal contains the equivalent to 7,004,684,512 calories!

It’s important to remember that, although the recommended daily calorie intake for a man is 2,500Kcal and 2,000Kcal for women, these values will vary depending on age, size, weight, and levels of physical activity, among other things. That’s why calorie counting isn’t always a good idea. Just because something has less calories, doesn’t mean it’s better for you. Just take a look at what 200 calories of apple looks like compared to 200 calories of cheese: 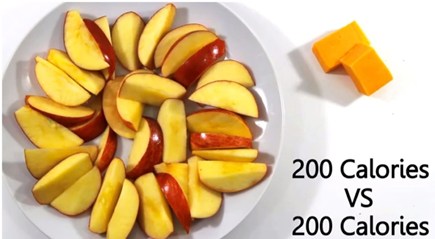 When it comes to calories, we find the best approach is to use common sense. By all means, keep an eye on what foods contain what calories, but calorie counting isn’t as important as eating a balanced diet that ticks off the main food groups. You can read more about nutrition here.

#AskNBC is a regular feature from Northern Bootcamp in which we tackle some of the most frequently asked questions about nutrition, health and exercise. If there is a specific question you’d like us to address, let us know via the usual channels: Facebook or Twitter, using the hashtag #AskNBC