Sugar: even worse for you than we thought? 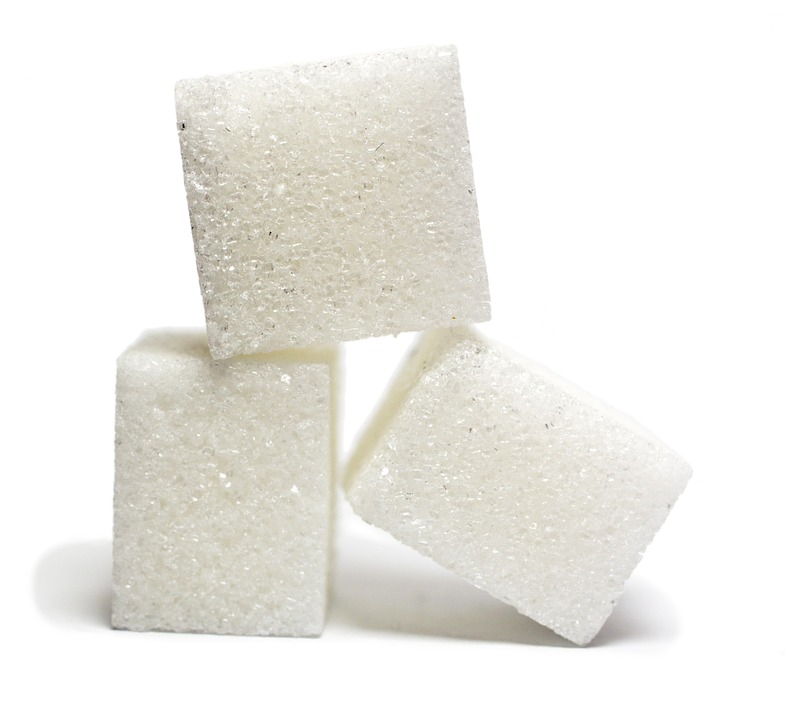 It’s an open secret that sugar really is incredibly bad for your health. We know it can cause diabetes and heart disease, lead to weight gain, affect behaviour and sleep patterns, and rot your teeth… yet it is still consumed in vast quantities across the UK.

It was reported this week that historical studies into the effects of sugar on people’s health were funded by the sugar industry, meaning any findings were definitely, shall we say, sugar-coated.

Long story short, the negative aspects of sugar were downplayed, and food groups such as saturated fats were demonised. Manufacturers rushed to remove fat from their products, but had to replace the taste somehow, which is where sugar came in.

It has even influenced our language: over the years, the words ‘sugar’ and ‘sweet’ have become terms of endearment, while ‘fat’ almost always has negative connotations.

None of this is really surprising: as explained on the IFL Science link, above, the food industry has a long and troubling history of research being funded by industry groups looking to prove a particular point. With enough money, you can fund research to prove just about anything you want.

We have also covered at some length the prevalence of sugar in processed foods – many of which came as something of a surprise.

What to watch out for

As a simple rule of thumb, anything that is processed, or boasts ‘reduced fat’, ‘fat free’, or which is marketing itself as healthy, you need to be really wary of.

We can highly recommend watching That Sugar Film, a fascinating documentary/film that explores in detail the impact that sugar has had on the entire planet.

The presenter, Damon Gameau, had been living a sugar-free life, but embarked on a mission to consume the same amount of sugar daily as an average Australian – 40 teaspoons. The only rules are that he has to carry on exercising as he did before, and that he has to get his sugar intake from foods that market themselves as ‘healthy’ – ie, he can’t just top up with sweets and chocolate.

His findings are as scary as they are fascinating. Despite the exercise he continues to do, his behaviour, concentration levels, mood-swings, weight and skin condition are all adversely affected.

There’s a great scene early on when he doubts whether he’ll actually be able to consume 40 teaspoons of sugar in a day, thus bringing his experiment to a premature end. His fears are short lived, though, when he counts up the sugar content in a ‘healthy’ breakfast, consisting of cereal, fruit yoghurt and fruit juice, and realises that meal alone contains 20 teaspoons of sugar!

It’s well worth a watch, and can be bought for £6 here. It especially might be worth a watch if you have family members who you are struggling to convince of the evils of sugar – the presentation is very accessible and can help people to understand exactly how dangerous sugar can be.