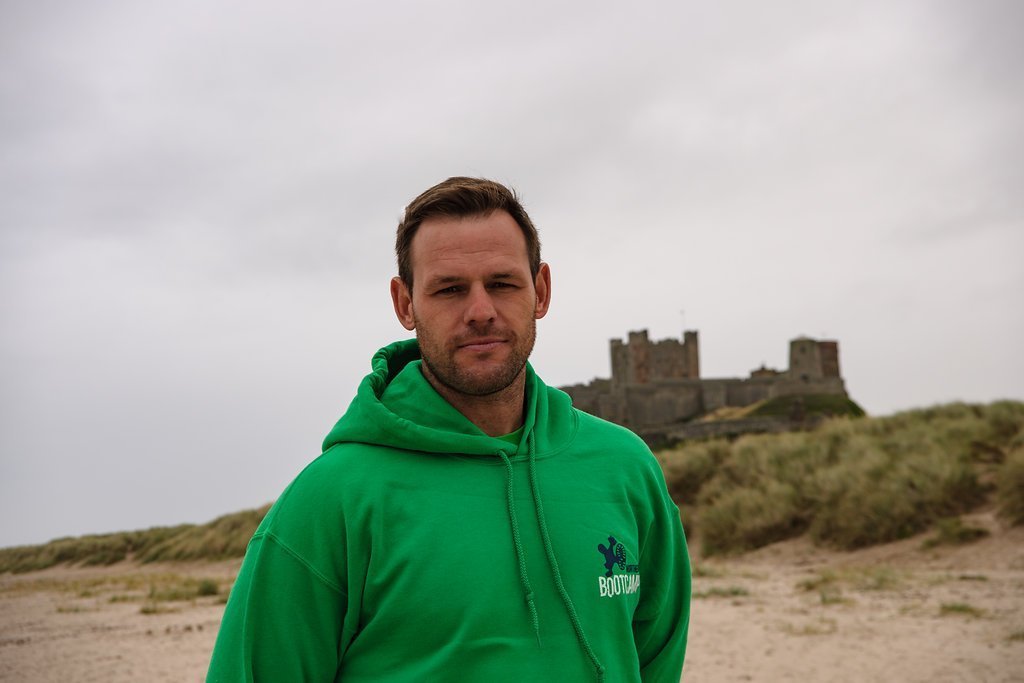 We have some amazing staff at Northern Bootcamp, and if you’ve not been on our weight loss boot camp before, you won’t have had the pleasure of meeting them.

This is the first of a short series of blog posts in which we will let our incredible staff members introduce themselves, explain their backgrounds and give you an insight into what makes our team so special!

First up is our physical trainer extraordinaire, Dave Kelly. 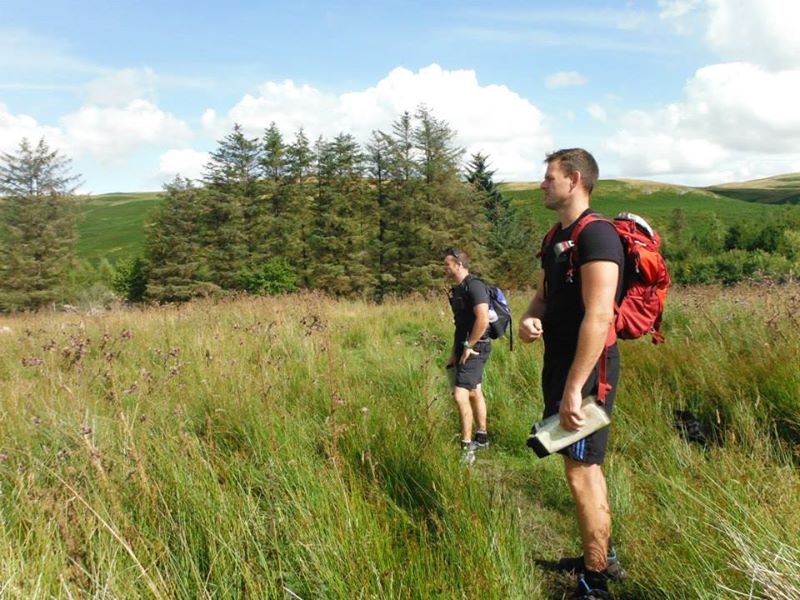 Dave Kelly: outstanding in his field

“Having been brought up playing a variety of sports from a very early age you could say I have a competitive edge to say the least. Growing up in Liverpool there were many outlets for my interests. Going on to represent my county and country in a few of these sports. At the age of 14 I decided I wanted to join the military but more specifically become a Physical Training Instructor. So to keep a long story short after passing one of the hardest basic training courses in the world with the Royal Marines and 7 years of front line service and 3 tours, I started my PTIs course in 2003. After another 10 gruelling months of pain, sleep deprivation and beastings (with 27 qualifications thrown in) I passed out with PTQ 46 and was sent the BRNC Dartmouth to train the Royal Navy’s next generation of officers, after 2 great years I was drafted to HMS Endurance, 2 Antarctic deployments and some stunning locations in and around the Americas.

“Upon finishing my time on Endurance I was based in the UK where injuries sustained years before, started to become gradually worse until in 2010 I was medically discharged from the military receiving a war pension. At my lowest point I struggled to even sit down to eat or walk more than a few metres, being told I would never play sport competitively again. This gave me a new perspective on exercise and especially the rehabilitation side of fitness and led to me to gaining my Sports science and Sports Rehabilitation qualifications.

“After 15 months of rehabilitation and lots of lonely hours in the gym, pool and on the road I was finally fit enough to to work again and found employment in a residential boot camp becoming Head trainer after eight months.

“Having spent 5 years running and managing businesses I was approached by a company in Sheffield to teach uniformed services to under-privileged 12-16 year olds. This was rewarding and successful but I found I missed the Physical Training arena, so I contacted Dan in July 2014 and after a successful trial in the October, the rest is history.

“I was extremely impressed by the professionalism of Dan and Caz but it was their enthusiasm and genuine care for clients that won me over immediately. Coming up to a year at Northern and becoming head trainer designing new programmes and circuits, I feel excited about the future and the endless possibilities for NBC.

“My interests out of work still involve exercise, sport and adventurous training , along with travel, reading , nice meals and in and out, socialising and being a bit of a film nerd. Also I am a long time suffering Everton fan.”