As we discussed in a recent blog, September is the second worst month in terms of weight gain – and no prizes for guessing which is the worst month for gaining weight (it’s December). So how exactly are you supposed to avoid the autumn blues and keep your fitness goals on track? 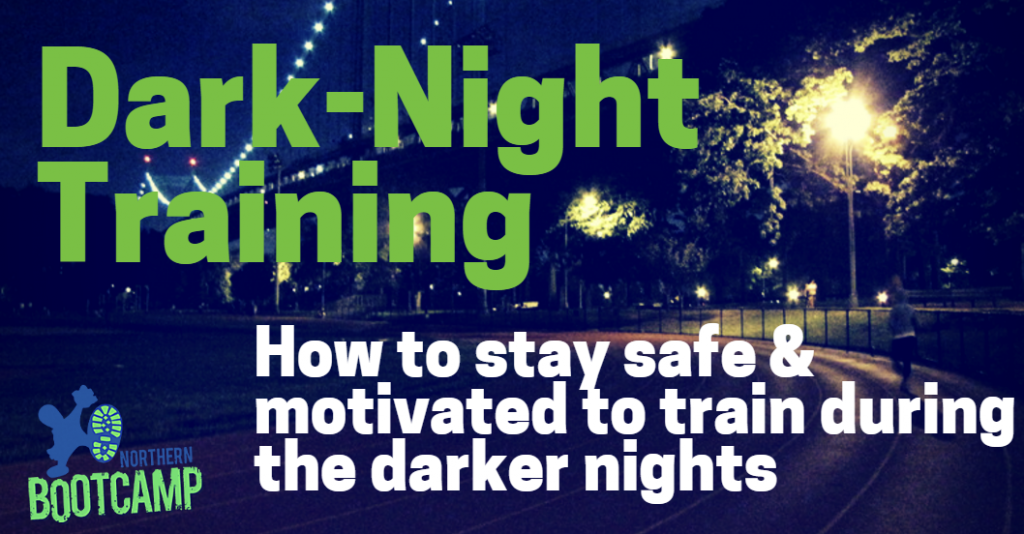 Set yourself a goal

Having a realistic goal is essential to staying motivated – instead of waiting until the new year to make a resolution, why not bring it forward a few months and make a promise to yourself about how often you’re going to exercise, how much weight you’re going to lose, or how far you’re going to run?

Check out one of our past blogs for some great tips on staying motivated through the winter.

Get some new gear

It makes zero sense to wear the same stuff in autumn/winter that you’d also wear during summer training – you’ll need different apparel to deal with the incoming cold weather. Not only does new gear give you a motivational boost to get out there and train, but it’ll also raise your game.

Perhaps invest in some new footwear too, and certainly get yourself some reflective clothing to improve your visibility (more on that later).

And don’t forget the Northern Bootcamp kit shop – we’ve got some great stuff which could be of use during the colder nights (including snug hoodies!). 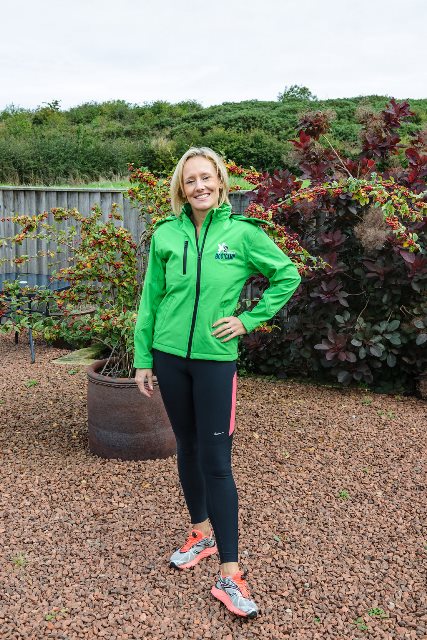 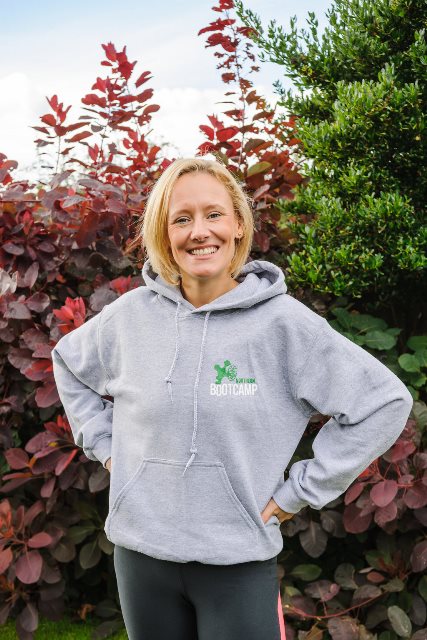 Don’t unwind too hard in the evenings

If you’re planning on training in the evening, try to stay active throughout the afternoon. It’s all too easy to unwind to the point of no return, and slack off your planned run. It also helps to stay in a well-lit room, if you’re in a dark room, your body will produce more melatonin which is what makes you feel tired.

Also consider having a late-afternoon snack. Exercising while hungry is horrible, and you probably don’t want to exercise after your evening meal, so a light snack at 4.30ish will give you the energy boost you need for that early evening session.

Visibility is obviously a cause for concern when jogging or cycling at night. Did you know that cyclists are legally obliged to have one front white light, one rear red light, one rear red reflector, and four pedal reflectors? If any of the above are missing from your bike, get them fitted asap.

If you’re jogging, you may sometimes find that you have no choice but to run at the side of a road in certain sections – if this is the case, then runners are strongly encouraged to run against the traffic. This is believed to be safer, and makes the jogger more aware of what’s going on around them.

Stay safe and keep on training! If you’re convinced that you’re going to find it difficult to train during the dark nights, then now could be the perfect time to book yourself a boot camp!